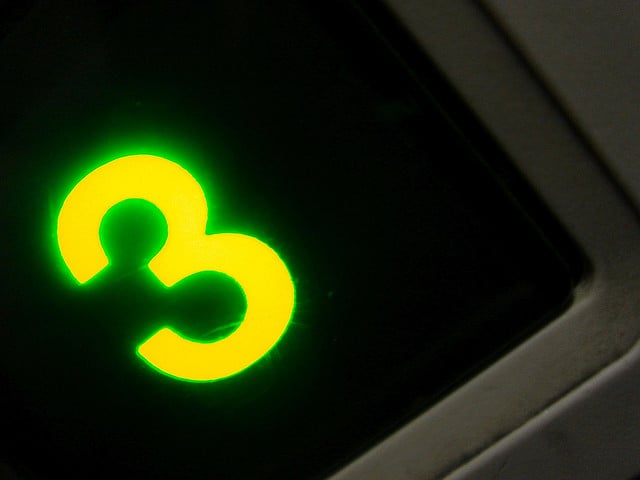 Many people ask me about why numbers are important and it’s because our universe is all about resonance and vibration, and numbers are too.This is why sound and colour healing work also, because they carry unique frequencies that harmonise with us. Right now, codes are being activated within us, and they are numbers and sacred symbols. Pythagorus (also a vegetarian and compassionate animal advocate) was a master numerologist and understood the universal codes. He is often called The Father of Numerology, while acknowledging the Druids, the Essenes and many others who also handed down the secret of numerical frequency.

Numbers are given to us at birth through our birthdate and name. I was born to resonate to an 11 and a 3, for example.  The 11 takes me into everything spiritual, and the 3 expresses that through humour, writing, speaking and the performing and visual arts. (You might not know that Andrew and I were both comics and performed comedy on the stage for years – a perfectly three and elemental thing to do). Three is the number of the visionary, and is creative and expansive. It is also why I am all about freedom and so big on freedom for all species. The three is all about joy and manifesting your desires. And threes, like me, are here to help others be happy! Three carries that childlike curiosity, which is so important for the “entering the kingdom of heaven” phase of our ascension.

As a storyteller and comic, I learned the power of the magic three in jokes and story structure. Why do we have three act screenplays? Because we are wired to the magic three. Writers and comedy writers are trained in the magic three, not the esoteric side of it, but they know that humans respond to three.  The beginning the middle and the end.

Three is also the number encoded into religion and spirituality. Think of the threefold nature of Divinity. Not just in Christianity, but also in Celtic and other culture’s spirituality. There’s the Father, Son and Holy Ghost. There’s the Maiden, Mother, Crone –the Triple Goddess, and triple spirals. If you dig deeper into the myths of Avalon, for example, there was also a three – Lancelot, Arthur and Guinevere. How many of us have it wired that 33 is a special number? It happens to be the master number of a humanitarian, master teacher, raising consciousness and doing good for the world.  It is also how old Jesus was when he was crucified.  For many of us, it is a number which sings.

The three also relates to the reason why we are here on Earth this incarnation. Unravelling our 3 code, means we can understand what we are here to do. So this is why in 2012 and 2013 we  had and have lots of powerful 3 days, and the result was and is that many people felt the call to change their jobs, careers, life paths and places of living. This is why we are being asked, right now, to become our authentic self, and marry that into a heart-centred business or way of being in the world. It is no longer relevant to our species to have an occupation that does not fulfil our soul’s mission or go against the yearning of our heart. We are being called and activated. And it is important if we are to move into the New Era of Peace we all yearn for. It is why we came here. So the three helps us wake up to who we really are and what our true service is.

Where else is the magic three? Past, present and future, which we also look at when doing Tarot readings. There is birth, death, rebirth.  And so on and on.

There are also three magic words that unlock the door to our magical divinity.

The magic three is encoded everywhere, and I believe it is because we are all supposed to be happy and abundant and free. When we activate the three within us, it helps us break the chains of limitation, and use our creativity and imagination to express our Divine Nature in a positive way.

So you can see that the magic three is an important number – and when you start to look, it is everywhere!

Come and join us for  our weekend retreat Set Yourself Free  on August 31 and September 1, 2013 so you can activate the magic three within yourself, and unlock the doors to happiness and success — three weeks before the Equinox, which many are thinking might be the real birthday of the New Human – being nine months after the 2012 solstice!  As we have seen, it is not a sudden process, but I’m looking forward to experiencing more of  the new human’s new world .. in three years time!!

If you liked this article and would like to give an exchange of energy, please consider making a heart gift. Heart gifts help make the new world go around, and the animals we support  all thank you!

Billie Dean can be found at billiedean.com, wildpureheart.com and deeppeacetrust.com. Copyright © Billie Dean, 2013. You are welcome to share this article but only in its complete form with author and website attached. Thank you!