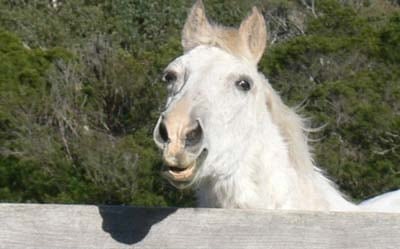 We had an intense month with animals here at home.  The full moon took away the soul of our beautiful elder pony, Bindi.  Bindi came to us 15 years ago and told us “no hooning” because somebody had “hooned” on him and broken his collarbone.  During his end time,  I did a healing and found a dark entity sitting on his back – the etheric thought form of the person who had abused him.  Bindi found it hard to let go of his feelings towards this person, and in fact all of humanity who  abuse animals and use them like slaves — or toys.   I took him through a forgiveness process and he put his head on my shoulder as I sobbed with him in the middle of the night under the pine trees and a silver moon. When he let go, he was able to pass peacefully just a short time later.  He had 15 years living in peace and leaves behind three pony mares – his herd and friends.  He was 35.

We all miss him terribly and down in the stables where the ponies sleep, there is an empty stall. 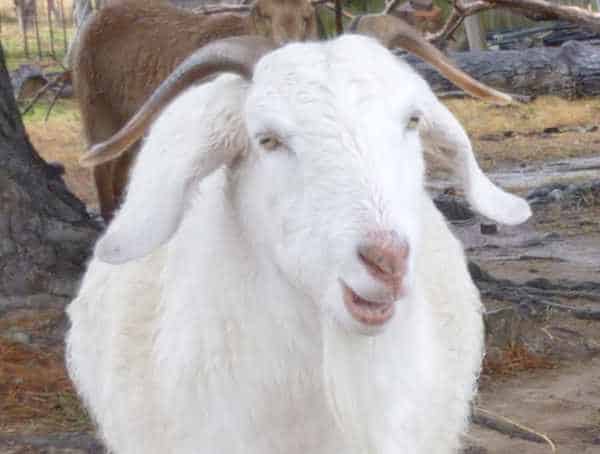 We also lost Peter the goat, who couldn’t “stomach” current farming practises. He told me early on in his brief illness that he wasn’t going to live (that is, he was choosing to die). As our daughter is very close to her goats, I begged him not to leave while she was really quite sick with a virus. He left on the first day she was up and dressed.

Peter didn’t want to die in vain, however. He said he had come to me because I was a writer and a Listener.  He wanted you all to know that non-humans are sensitive to what happens to other species at our hands.  And it makes them both angry and afraid.  He told me it was time for all species to live without fear.  He wanted you to know the truth.  Peter leaves behind a herd of friends, who all loved him, as we did. (And thank you to the wonderful Nedda Wittels of Rays of Healing Light for her support during Peter’s illness.)

Meanwhile on the same day Bindi passed, Andrew’s horse Dakota went down with a swollen leg.  So Andrew camped out with him until he was up and we could walk him to the house yard. Dakota’s leg, and the scrapes he got from being down got infected and my sense was septacemia was setting in.  I gave him  a homeopathic for this, he was treated with twice daily  herbal anti-biotics, silver colloid, herbal anti-inflammatories, vitamin C and other herbal teas for the liver  and blood purification (dandelion, clivers, fenugreek rosehips), a Young Living raindrop session daily, and oils in paw paw on the wounds themselves. Dakota is healing very well.  At no time did he get green puss, just free flowing white, very little smell and beautiful  healthy pink skin underneath.  The beauty of this approach compared to a conventional one in my experience and opinion, is that you are nourishing and treating the whole body, building health instead of simply  trying to destroy a bacteria, and thus killing all bacteria (with antibiotics) and possibly causing other problems.

This is not a teaching, and if your horse does get swelling or wounds, see an animal health care practitioner as soon as you can.  I just want people to know that there are alternatives to conventional medicine , but also, as a holistic practitioner, I also recommend using conventional medicine if it is required.  One might need conventional pain killer in the beginning until the herbal anti-inflammatories kick in, for example. However, I just find that most of the time, for the sorts of problems I come across at home,  natural therapies handle them beautifully.

Finally, we then treated our Shetland, Samantha for grief-related illness. Sam is incredibly sensitive and every time she loses a friend, she creates some health crisis and we make a huge fuss over her until she is better.  She was very close to Bindi and they often had their special meals together, away from herd so they could eat in companionable peace.   She came down with diarrhoea, which we nipped in the bud using the Young Living oils – both externally in a Raindrop and internally in juice. Peppermint  Oil is great internally. We also added slippery elm to her feed. And she also had activated charcoal to absorb any toxins in the gut.  Sam is back trotting around with her bigger pony friends and her very special stable mate, Totem the goat.

Billie Dean is an internationally recognised interspecies telepath, animal and peace advocate and award-winning creative artist.  She  is the author of Secret Animal Business, and  c0-director of Wild Pure Heart Productions which makes inspiring and heart-warming films about animals and peace.  Billie runs a transformational on-line school Rainbow Fianna, teaching animal communication with ethics and an eclectic blend of native  and visionary wisdom to help people evolve into the human angels animals need them to be. With her husband and daughter, Billie runs A Place of Peace at her home, where over 40 rescued horses run free, and is the founder of The Billie Dean International Deep Peace Organisation, a not-for-profit organsiation to promote peace and freedom for all animals through the arts, education and compassionate action. billiedean.com  Copyright ©  Billie Dean, 2012.  You are welcome to share  this article but only in its complete form with author, author blurb, and website attached.  Thank you!