Over more than two decades, Billie Dean has regularly been seen in the media. On screen, she has been a guest on Wake Up Perth, Wake Up Sydney, and Supreme Master TV. In print, Billie has been featured in numerous publications, including the Daily Telegraph, the Sunday Times, Woman’s Day, That’s Life, Take 5, Conscious Living, Insight, and Bark! She has had countless radio interviews, ranging from 2MMM and 2GB in Sydney and 666 in Canbera, to Radio Freemantle and Ghost Radio in WA.  (See Interviews below for recordings of many of these radio appearances.) Billie has presented her courses in Australia and the UK. She was a featured speaker at the 2008 Soul Companions Gathering of Wisdomkeepers in Wales, has been a regular keynote speaker at the Conscious Living Expo in Perth, and has spoken to countless groups and gatherings. To book Billie for a media appearance, please use the information on the Contact page. 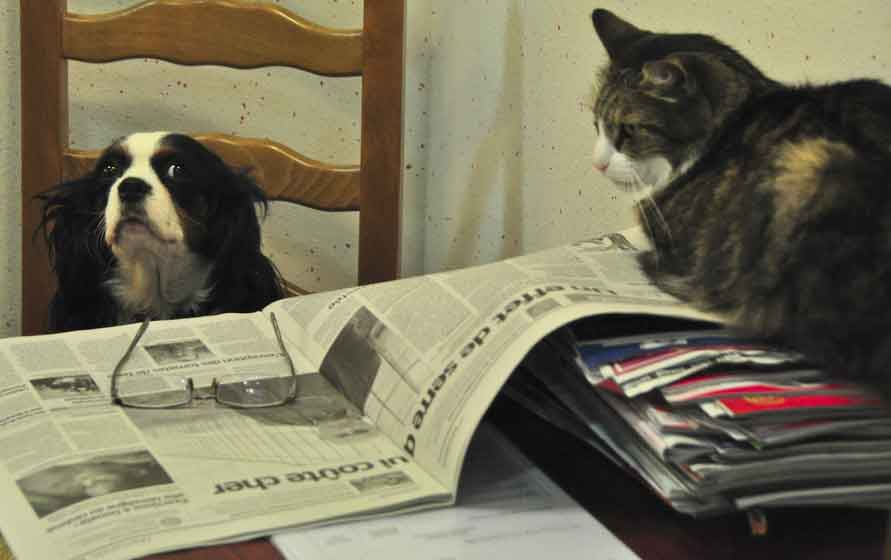 Recordings of many of these appearances can be found in the Interviews section below.

Below you’ll find recordings of some of my interviews and talks.

Surviving the Changes: Forward to Basics for the New Era, February 14, 2011

The Big Interview on The Shamanic Voice, February 1, 2011

Ascension Messages from Animals, Nature, and the Fae for the Animal Communicator Forum, June 15, 2011

Note: Billie’s segment starts about ten minutes into the program.

In addition to the two web sites linked above, Janet also has a blog, which you might like to check out.

Here’s a picture of Matt, his dogs, and me. 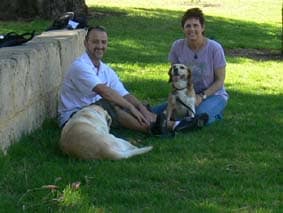 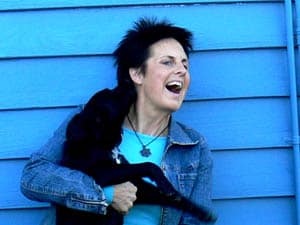